They come in pairs, and you have to use both of them in different places in a sentence to make them work.

They get their name from the fact that they work together (co-) and relate one sentence element to another.

Correlative conjunctions include pairs such as “both/and,” “either/or,” “neither/nor,” “not/but” and “not only/but also.”

So now let us see how to say such correlative conjunctions in Tamil.

Let us first start with a few.

While we add both/ and conjunction to an adjective
We need to add –um to the adjective and close the sentence with kooda, which means also

Now let us try doing the above sentence using both/ and conjunction:

Now let us try doing the above sentence using both/ and conjunction: 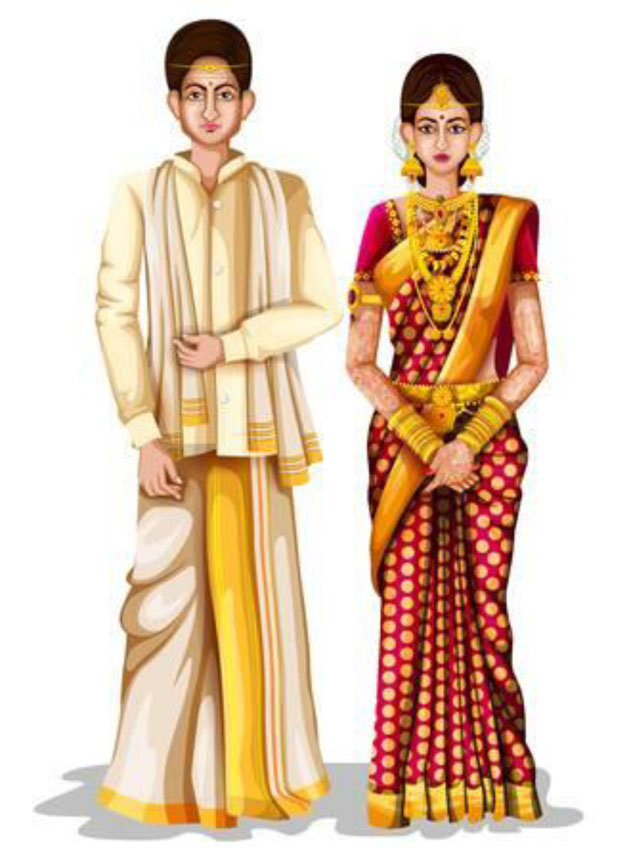 While we add both/ and conjunction to nouns
We have to add –um to the nouns and also the word rendum which means both.
Let’s see the example.

Now let us try to combine these two sentences. 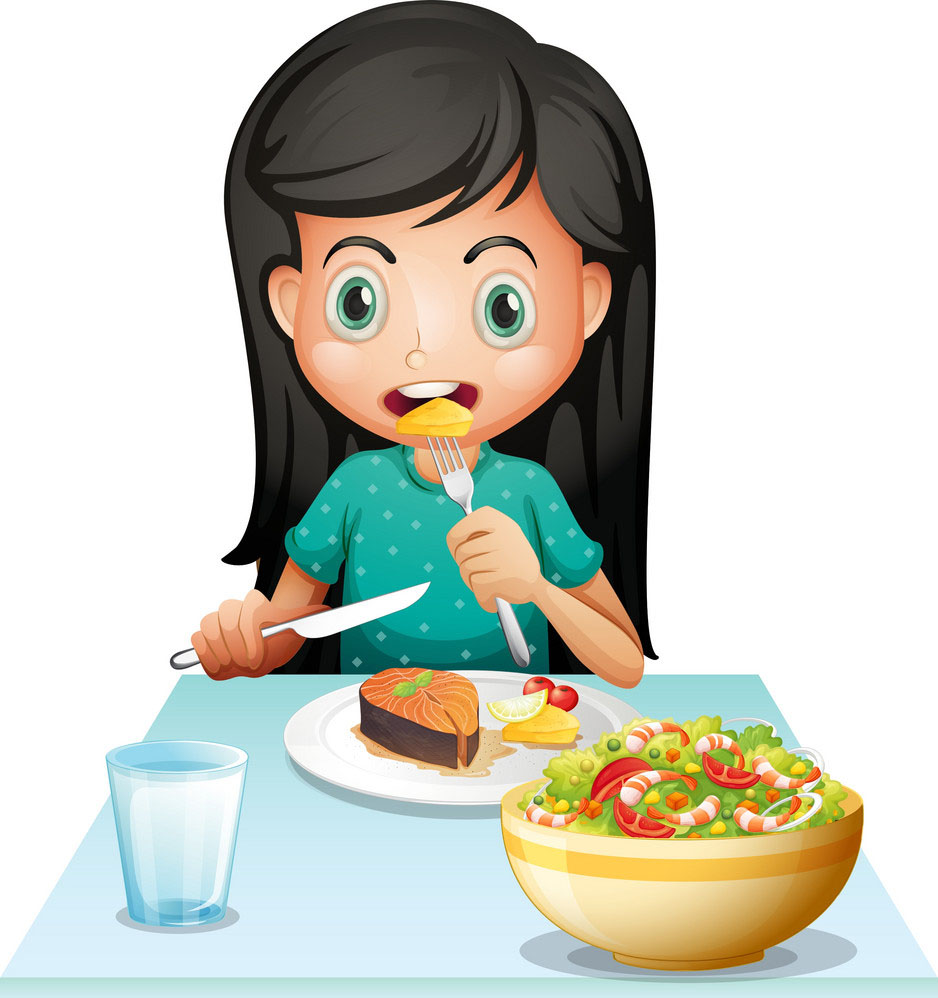 2a. Usage of not only/ but also

While we add ‘not only/ but also’ conjunction..
We should say mattum illa/ um kooda

Look at the word, ‘mattum illa’. This means ‘not only’. And the ‘kooda’ means also. 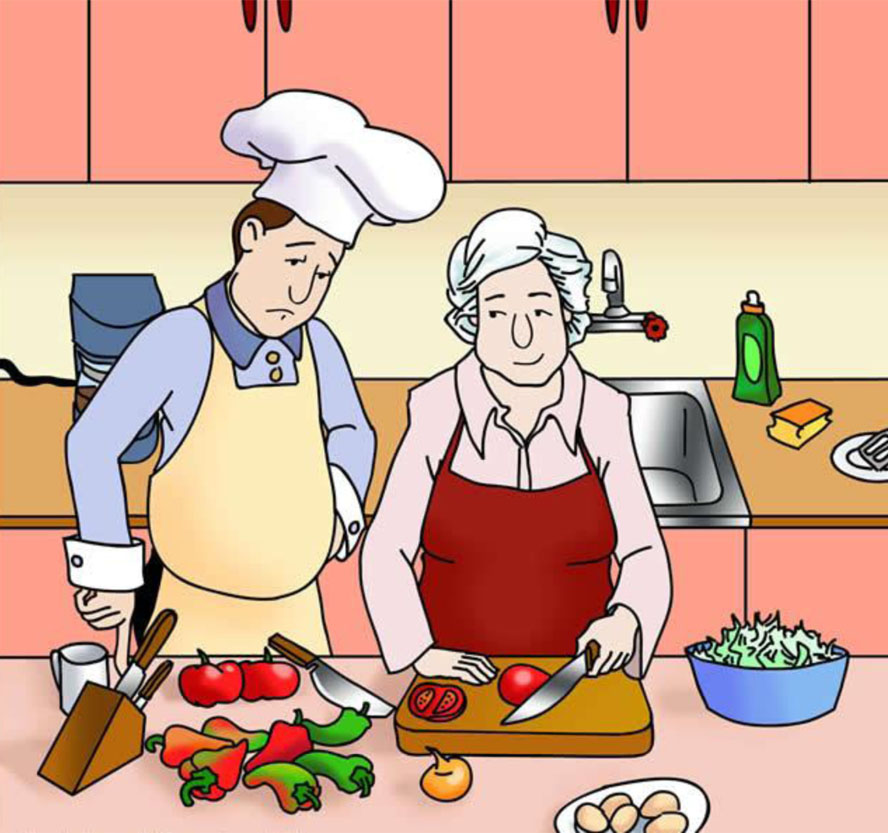 While we add ‘not only/ but also’ conjunction..
We should say mattum illa/ -um kooda

While we add ‘whether/ or conjunction ..
We should add –a as a suffix to the nouns or verbs

Adding –a to the nouns

Everyone is eagerly waiting to see whether he wins or loses. 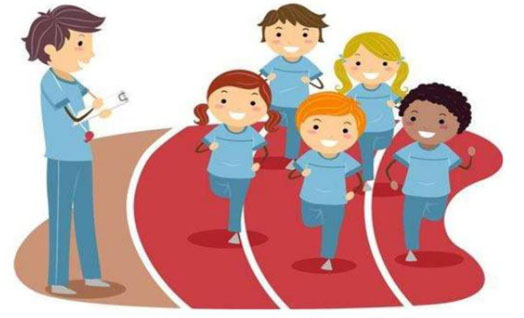 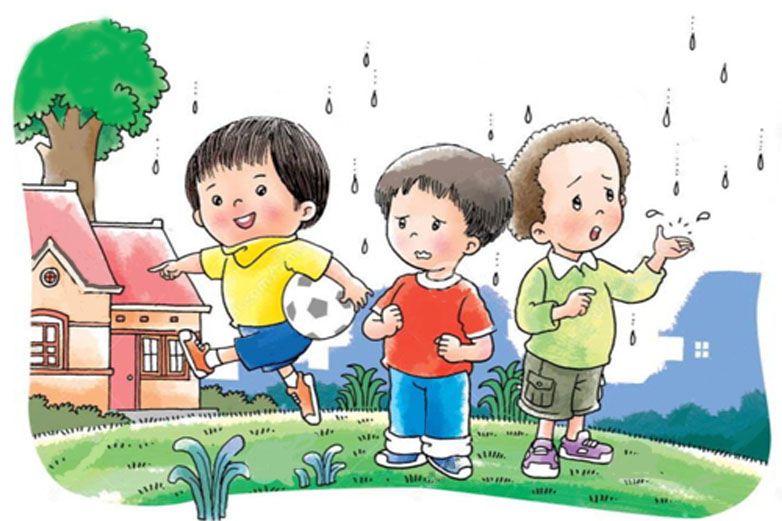 Try to frame sentences in Tamil:

2. He not only came here, but also ate with us.

3. I love eating both donuts and cakes.

4. The school was not only quiet, but also beautiful.

5. I sold not only the watch, but also the laptop.

6. Tell me whether you are coming or not.

7. He is not only smart but also handsome.

8. Decide whether you are going to themovies or not?

9. She was both rich and famous.

10. My neighbours eat not only meat, but also fish.

11. My mom asked whether we have have school tomorrow or not.

12. He bought both the dress and the shoes.

Try to describe the picture: 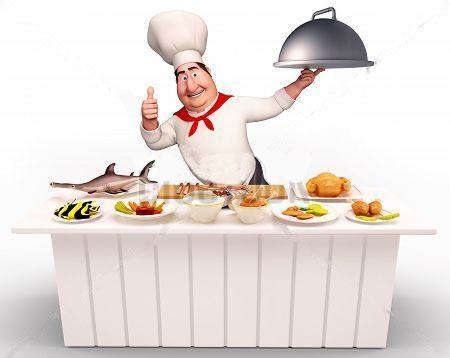 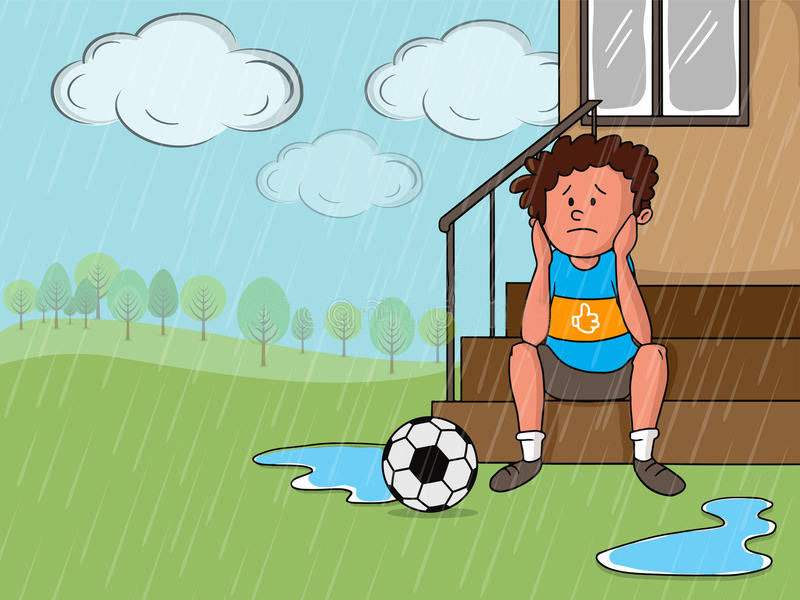